Whilst carrying out any construction work, it is vital to be as courteous to the local community

Use of an Amazon Echo on Site

On this site, there are approximately 24 staff and one secretary to assist with any queries or

Use of Local Suppliers

The site team has been concentrating on using sub-contractors and suppliers from the local area.

Remediation of a contaminated site can result in the release of unpleasant odours, which, whilst

This site uses SkySentry technology and pin code access, which not only tracks and monitors the

There has been a distinct practice to reduce and try to eliminate single-use plastics, which

A member of the site team has designed and constructed a small, lightweight, battery powered device

International Men's Day is an annual global event, which celebrates the positive value men bring to 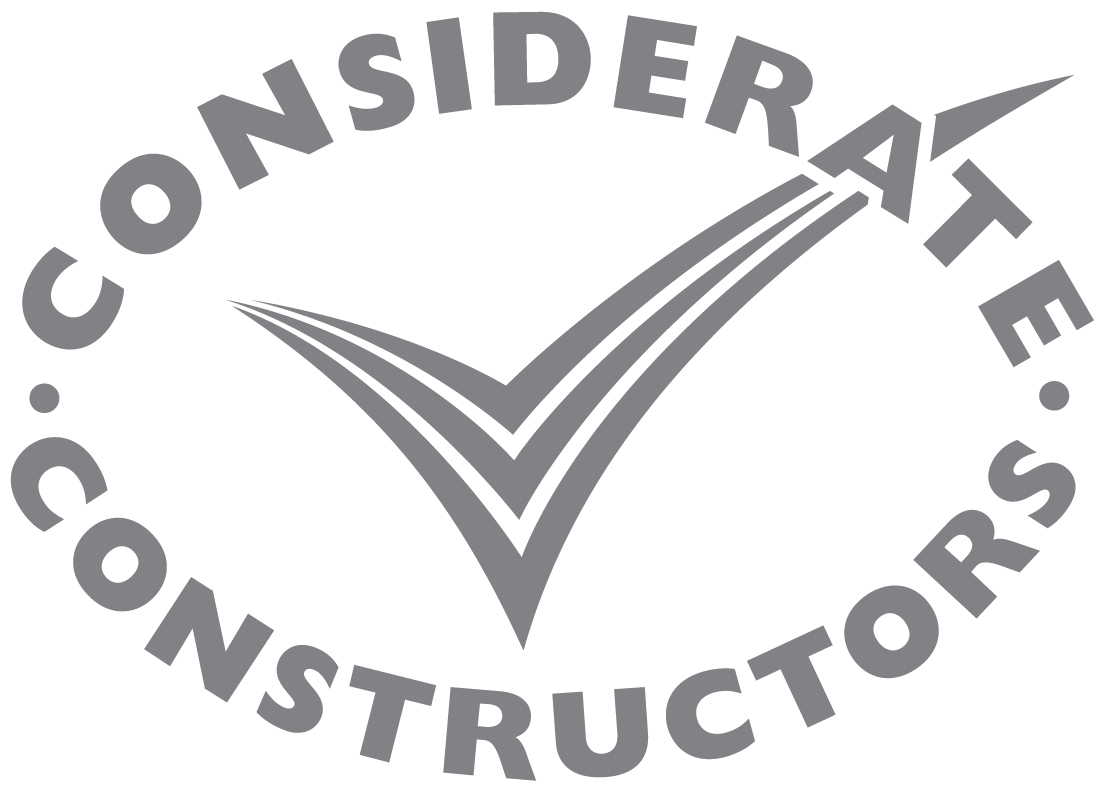