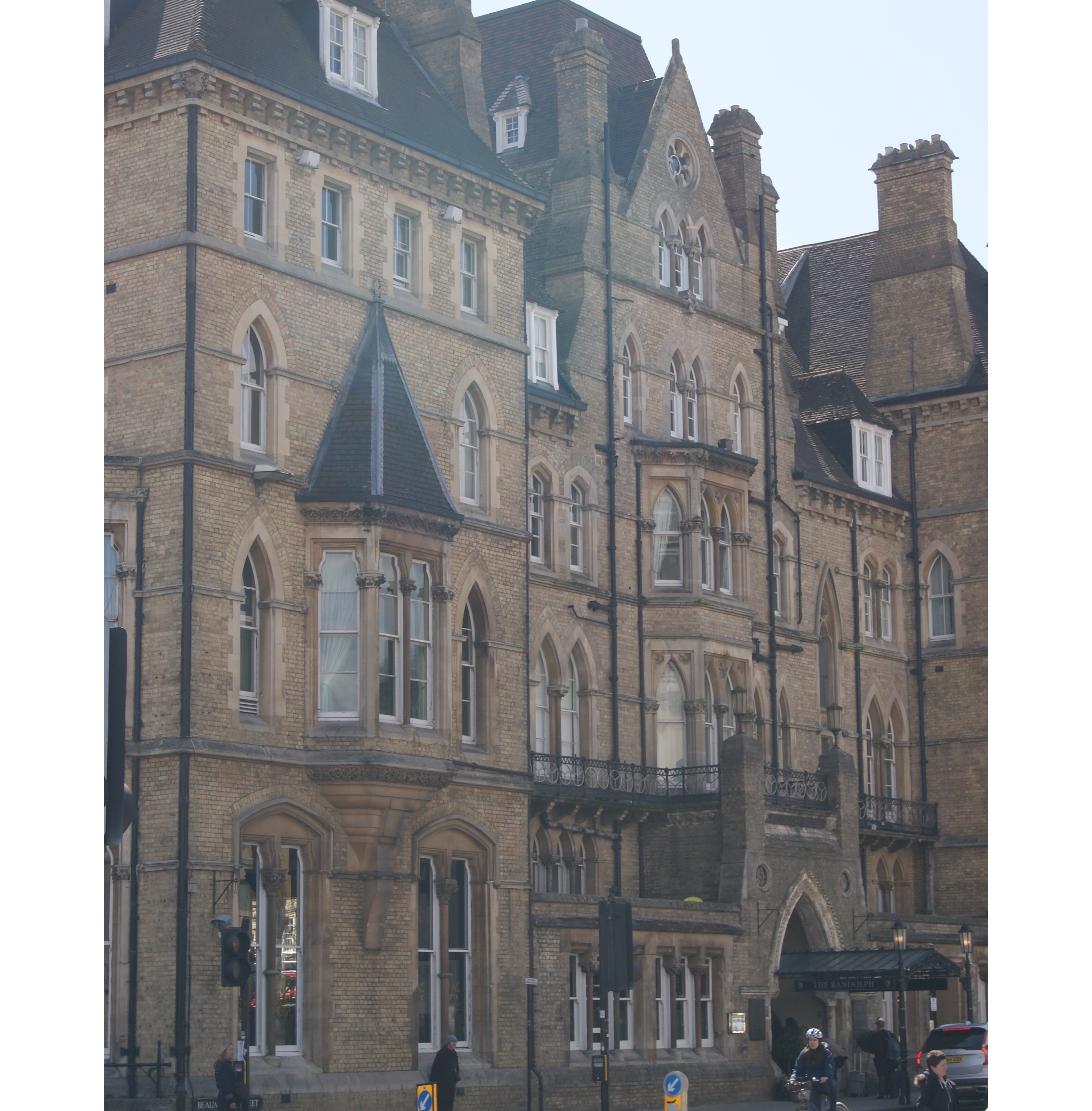 The Macdonald Randolph Hotel in Oxford occupies a corner site, with the Ashmolean Museum opposite the main entrance, with the other side fronting onto St Giles and colleges, and the Playhouse Theatre a few doors up.

SPV were appointed to carry out refurbishment works following a devastating fire which started in the main kitchen.

At the height of the fire on 17 April, 14 fire engines were on the scene as crews battled the blaze while thick black smoke spread across the city. More than 80 people were evacuated, though there were no reported injuries.

SPV were initially appointed to carry out the emergency works to get the Hotel back up and running and were then appointed the fire refurbishment contract and we ensured that the Hotel re opened again to the public within 4 weeks of the devastating fire.

Damaged areas in the hotel were then boarded off while repairs were carried out, but 110 of the 150 rooms were made available.

The Hotel is the leading 5* Hotel in Oxford and remains at around 100% occupancy for most of the year and therefore, SPV needed to undertake the fire refurbishment works with this in mind and ensured that the running of the Hotel and the experience of the guests was never compromised at any point during the works. We even created a temporary kitchen to service the guests while the main kitchen was being re-built and we painted the site hoarding to blend in with the front facade of the Hotel.

From the start of this project we integrated within the community ensuring we communicated with our neighbours and the general public at all the key stages of the project which included road closures and major crane lifts.

As the Ashmolean Museum was opposite the main entrance, which was our site compound as well, we needed to keep them well informed of works. This was a two way conversation as on a number of occasions, we helped them when a key event was taking place by removing elements of our site compound to reduce the appearance of the site, and changing the date of our road closure to suit their public events. We also liaised regularly with the Oxford Playhouse Theatre next door to ensure we didn’t disrupt any planned performances.

SPV ensured best practice environmentally during this project ensuring only sustainable solutions were sourced, minimising waste and reducing our carbon footprint. The roof timbers required for the replacement of the Tower could only be obtained in Germany at the required length of nine meters. To offset this we as a company sourced the rest of the materials within the Oxford area helping us to reduce our carbon footprint.

During our time on site, we hosted visits by the Fire brigade who put out the devastating fire, The Lord Mayor, Oxford radio and the local MP

Hotel Manager Michael Grange said he was proud the 150-year-old building was back to its former glory and the Client was over the moon with the tower and the works in general commenting;

“We would like to thank Oxfordshire Fire and Rescue, the hotel team, the local Oxford community and the contractors for all their support and efforts over the last few weeks.”

View all entries by Kate Whatley