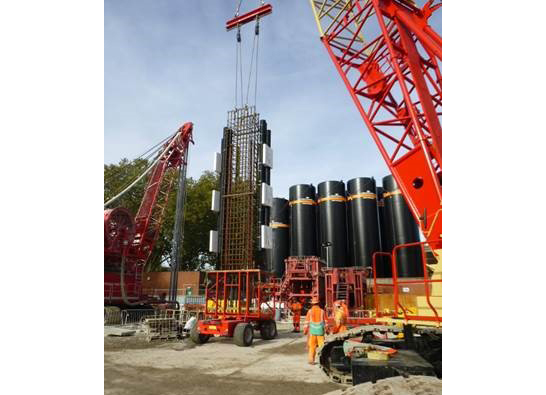 The EARPS shaft was the 4th shaft of the CVB JV East Project to be installed. The EARPS site is also the tightest and the most congested site of the project. Following the same diaphragm wall construction methodology as the other sites, the EARPS Team has the additional challenge of a much smaller working environment.

The lifting device was then sent to our reinforcement supplier yard where a full-scale trial was completed. The whole lifting Team was involved in the trial and an actual cage for the future EARPS Dwall was lifted.

The lifting team also tested the ability of the dolly to retrieve a cage from a panel – in case of an issue inside the open panel – bringing the cage from vertical position to horizontal position. After a successful trial, the lifting team carried out a valuable de-briefing, gathering all comments from the crane operator, slinger/signaller, crane supervisor and appointed persons. The lift plan used for the trial was updated to suit the EARPS site.

The dolly system which was initially developed as a space gain also turned out to be a cost effective solution that could become the norm in similar future operations.

View all entries by Cameron Blackwell 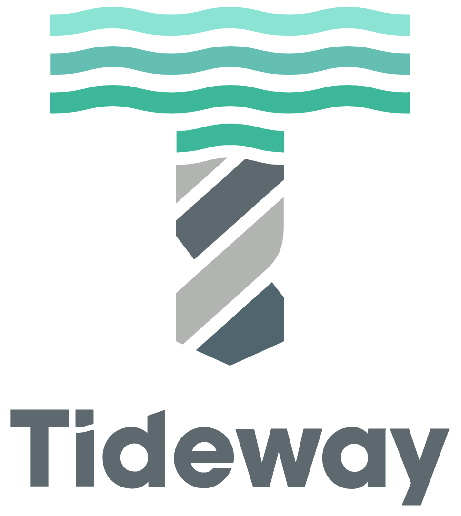 Safety systems such as effective emergency procedures and clear site access are good practice and a legal requirement to care for everyone’s safety. Effective safety provision for the public is a further demonstration of your site’s social awareness and responsibility. Workers and visitors should all be made aware of any current hazards on site. Each year, approximately 7 workers die as a result of accidents involving vehicles or mobile plant, with a further 93 seriously injured.