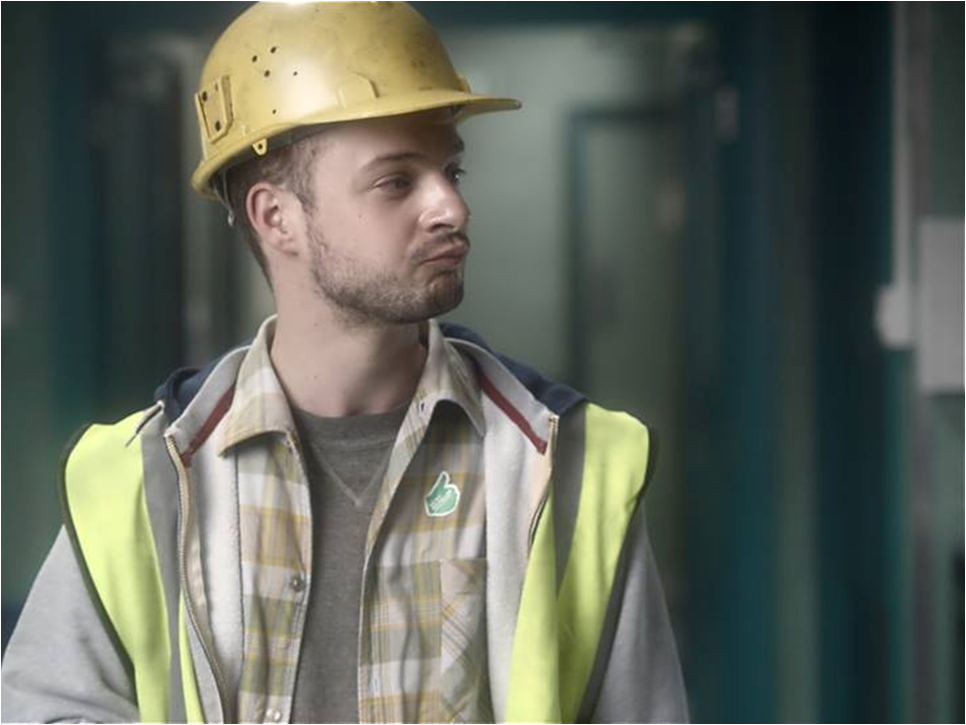 For the very first time six building and construction industry organisations have joined forces with charity partner Macmillan Cancer Support to launch a unique awareness raising campaign aimed at ensuring male employees and customers are clued up on cancer.

A brand new survey from Macmillan of 1,088 people who work in this industry reveals for the first time that, despite their health worries, almost half of men (43%) would feel discouraged from talking about changes to their health such as a lump, a suspicious mole or pain, in case they were perceived as ‘making a fuss’.

The aim is to raise awareness amongst employees and customers of the importance of reporting the signs and symptoms of cancer early, and to support this group to do so. Partners raised funds for Macmillan on ‘Takeover Tuesday’ as part of the campaign.

To find out more, watch the below video.