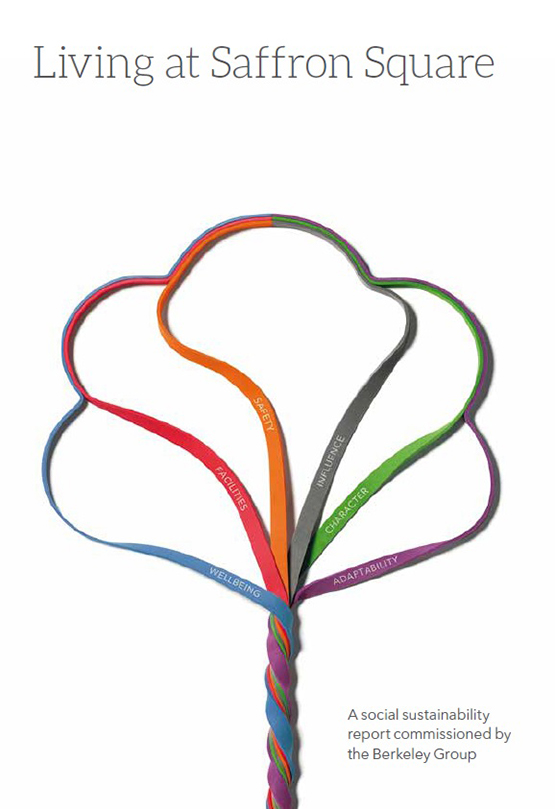 Research was carried out by a team of researchers from LSE London to report on the mid-term social sustainability of Berkeley Homes’ Saffron Square development in central Croydon. The report sets out what residents said that they appreciate about living at Saffron Square and what they think could be improved. It assesses the quality of design and management of the scheme and offers some recommendations for the future of Saffron Square.

Empirical research was carried out in 2015 and involved a series of site visits and interviews with local stakeholders. We also surveyed current residents, asking about the experience of living at the scheme, about the local area and its facilities, and about respondents’ general levels of satisfaction. The questions were taken from large-scale national surveys, which allowed us to compare the responses of Saffron Square residents to those of people living in similar areas elsewhere in the country. This bench marking produced a Red/ Amber/ Green rating. Red ratings were given for responses significantly less positive; Amber shows responses did not differ significantly; and Green were significantly more positive.

Following the report a development team was set up a community, for example, by:

All these things can help create a ‘new normal’ in which socialising and neighbourliness are common place. Some of them are already happening at Saffron Square and provide a good foundation from which a strong community can emerge.

View all entries by Rose Jaffray