Spotlight on… language focuses on inappropriate, offensive and foul language used in the construction industry and how it could cause offence to both those working on site and anyone passing-by...

‘Spotlight on… language’ focuses on inappropriate, offensive and foul language used in the construction industry and how it could cause offence to both those working on site and anyone passing-by.

The Scheme often receives complaints from members of the public who have been unfortunate to have experienced inconsiderate behaviour in some form by those working in construction. However, sometimes those working in construction also witness or are subjected to unacceptable conduct and turn to the Scheme for help. One such recent example was from an operative who heard offensive language on a daily basis but felt that to challenge every instance would lead to confrontation several times in any one day. It is unfortunate that this is not an isolated incident but indicative of a problem that has yet to be fully addressed.

Most organisations will have policies, procedures and company values in place that detail their expectations with regard to employee behaviour and conduct, including the use of inappropriate, offensive and foul language. These will express that all employees are treated fairly and without discrimination, as well as with respect and dignity. However, while these policies and values are firmly embedded in offices, they often do not filter through to site level. The Scheme’s research has identified that many company policies focus on the impact that inappropriate language can have on the public rather than the effect it can also have on the workforce.

It is vitally important that this message is cascaded throughout the company and particularly at site level, where site management staff are responsible for implementing these rules over a large, diverse workforce and often over an extensive site area.

The Government’s Construction 2025 strategy sets out a clear vision of where the industry should be by 2025, stating that people are one of the key factors in ensuring future growth. The vision is for the industry to be known for attracting and retaining a diverse group of multi-talented people, but the report stresses that the workforce needs to be much more diverse if it is to meet the challenges of the future. It is therefore essential that everyone working in the industry understands the effect that using inappropriate, offensive and foul language can have on the image of the industry, and as a consequence, its ability to attract the very best talent.

A CITB survey conducted in 2014 and answered by over 500 construction professionals, revealed that sexist, racist, and homophobic language is not simply a problem on sites and in the construction industry as a whole, but is unfortunately quite prevalent. The survey discovered that:

The use of inappropriate language is often included as part of the larger topic of equality and diversity which is covered under legislation...

Please see the following resources for guidance on dealing with the issue of offensive and inappropriate language in the workplace...

The Scheme aims to improve the image of construction through sharing best practice with the industry. Below are a number of best practice examples that have been witnessed by the Scheme’s Monitors on their visits or submitted directly by registered sites, companies and suppliers…

The industry has acknowledged and reacted to the issue of language and behaviour for some time now. Read the following case studies to see how contractors are confronting offensive language in the workplace...

What can you do?

As highlighted by CITB, the industry’s workforce is diversifying, and will continue to do so, which means it becomes increasingly important that people are aware of what language they are using when communicating with colleagues and the public.

The construction industry needs to start to address what is clearly still a real problem. All sites, companies and suppliers should ensure their businesses adhere to the Equality Act and understand the rights and responsibilities contained in the Act. Other ways to tackle inappropriate language include:

As well as the information above, it is also advised to use the resources provided in the ‘External resources’ section of this campaign, which offers a plentiful amount of resources from other organisations and companies that cover the full spectrum of the topic.

However, though the Scheme has been able to identify a number of resources and support services available to the industry regarding inappropriate language, it is clear that this is seen as a fairly small issue within the matter of equality and diversity. Little guidance is available to companies which solely focuses on bad language and how to avoid any issues in the first instance.

Research suggests that language is seen as something that everyone should be naturally aware of and therefore there is little in the way of practical help to inform and educate people of what is and is not acceptable. If the industry is to eradicate inappropriate, offensive and foul language used on construction sites across the UK, more guidance and support will certainly be of great benefit and very much welcomed.

The Scheme will continue to update this page as new examples and case studies are identified. If you would like to share how your company is addressing the use of inappropriate and offensive language, please contact the Scheme by emailing enquiries@ccsbestpractice.org.uk

More on... Spotlight on… language

The Scheme aims to improve the image of construction through sharing best practice with the industry. Below are a number of best practice examples that have been witnessed by the Scheme’s Monitors on their visits or submitted directly by registered sites, companies and suppliers: 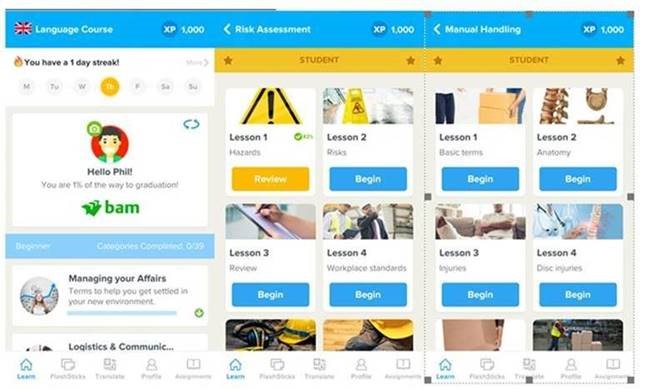 The site project manager has developed a mobile phone app called ‘Flash Academy’. This app has lessons and quizzes on simple construction words for those foreign language speaking operatives who will benefit from some key english in the site environment. To find out more, click the link below.

All those working on site should feel welcome and not be subject to foul, offensive or inappropriate language. See the examples below for how one site addressed the issue of language: The site has introduced a ‘Monthly Spotlight’ on important issues. The current focus is on foul, offensive or inappropriate language on site and the effect this can have on… 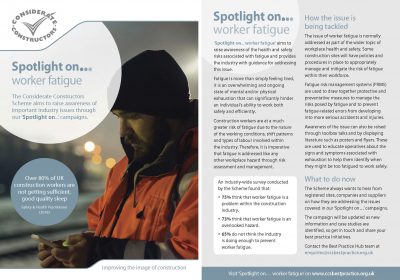 The ‘Spotlight on…’ flyers have been designed for general display in and around site welfare facilities. The Scheme provides a collection of A5 flyers from both past and current ‘Spotlight on…’ awareness campaigns. Each unique flyer contains information on the industry issue and advice on how to tackle it. This resource has proven valuable for display on site and raising awareness amongst… 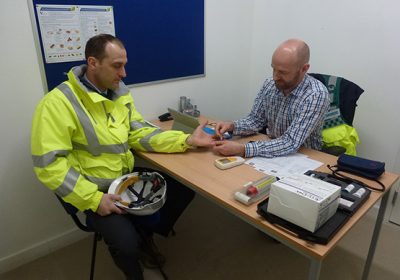 Mental health issues and concerns are just as important as physical health problems. It is vitally important that the workforce have sufficient support and advice should they need it. Examples of how sites have dealt with potential mental health issues amongst their operatives include: Twenty first aiders were further trained as mental health counsellors, able to support everything from everyday worries to… 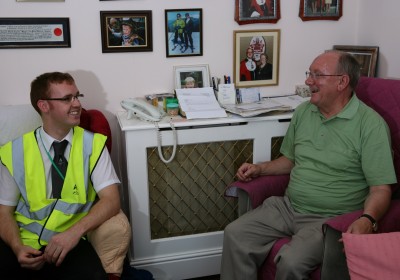 It is important to consider all specialised and localised needs for the community in which you are working. This will demonstrate that you are a considerate constructor and give a good first impression. In order to take into account the special needs of the hearing-impaired community, depending, of course, on the severity of their impairment, the following initiatives have been implemented:…

Awareness of Stress, Depression and Bullying 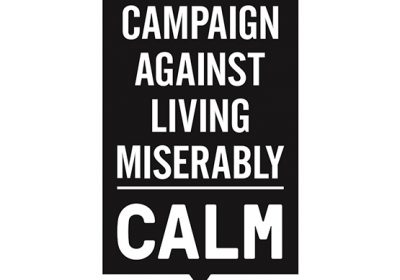 Equality and diversity policies should include references to discrimination, harassment and bullying. Awareness of these issues should also be raised during site induction, toolbox talks and posters displayed in offices, canteen or rest areas. Training and toolbox talks are effective in helping people understand how using inappropriate and offensive language can impact others and cause distress. To tackle these issues,…

The industry has acknowledged and reacted to the issue of language and behaviour for some time now. Read the following case studies to see how contractors are confronting offensive language in the workplace:

Crossrail have put in place a number of measures to deal with inappropriate language and behaviour. Click here for more information.

The use of inappropriate language is often included as part of the larger topic of equality and diversity which is covered under legislation:

This Act legally protects people from discrimination in the workplace and in the wider society through its aim to promote equal rights for everyone. This includes the use of inappropriate language which may cause offence or upset.

The Government has detailed types of discrimination and how these can arise, especially in the workplace. The website also lists what you can do if you think you have been unfairly discriminated against.

The Equality and Human Rights Commission

This commission was written as a series of guides to explain employee’s rights and equality laws under The Equality Act 2010. The website also provides links to further information in respect to guidance for workers and employers. The Equality and Human Rights Commission also provides a number of ideas and content for equality training, as well as providing further links on your responsibilities as an employer.

This is a duty on public bodies and others carrying out public functions. It ensures that organisations consider the needs of all individuals in their day to day work.

Guidance and resources which specifically focus on the use of inappropriate language include:

There are a number of organisations which provide advice and guidance around equality and diversity, which will also include the use of language:

What is currently being done in the industry?

There are various organisations offering specific guidance to the industry in relation to dealing with inappropriate or offensive language in the workplace.

There have also been a number of articles written in the press surrounding the use of language in the workplace which have included comments from the Scheme:

Other Spotlight on... campaigns

Spotlight on… coronavirus aims to raise awareness of the health and safety risks and issues associated with the coronavirus pandemic and provide the industry with guidance to stop the spread, protect the workforce and the wider community. 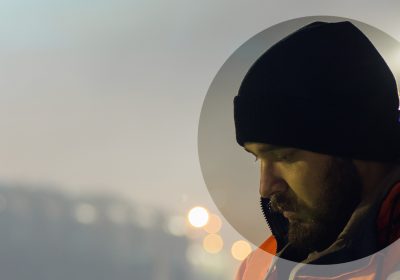 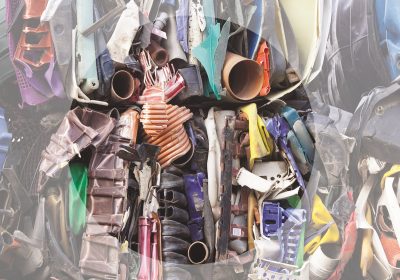 Spotlight on… plastics and packaging 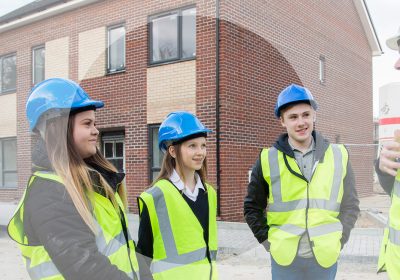 Spotlight on… the next generation

Spotlight on… the next generation provides information and resources to help tackle the skills shortage and encourage young people into construction. 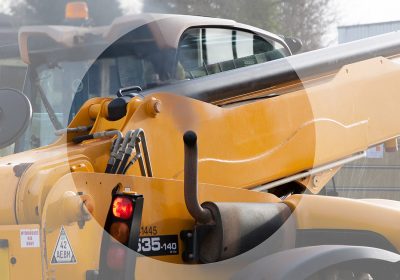 Spotlight on… air pollution raises awareness of the impact of air pollution and provides the industry with advice on tackling the issue... 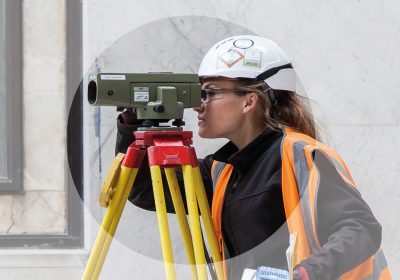 Spotlight on… women in construction

Spotlight on… women in construction aims to demonstrate why the construction industry should be addressing the issue of attracting more women into the industry... 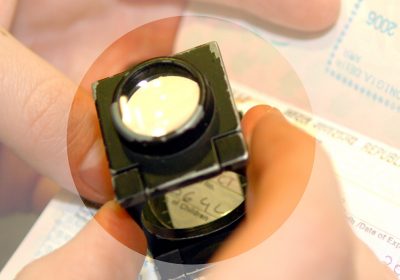 Spotlight on… illegal workers aims to increase understanding of the risk posed by illegal construction workers, and identify what can be done to tackle the problem... 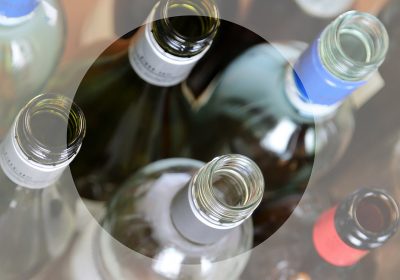 Spotlight on… drugs and alcohol

Spotlight on… drugs and alcohol aims to raise awareness of the health and safety risks associated with the topic and how it impacts the construction industry... 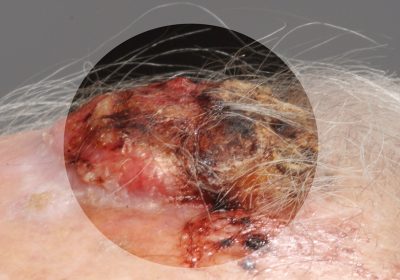 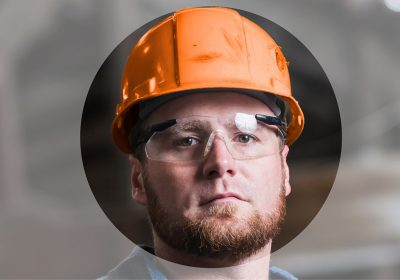 Spotlight on… mental health aims to raise awareness of how mental health can affect anyone regardless of age, gender, religion or ethnicity and can cause stress, anxiety and depression... 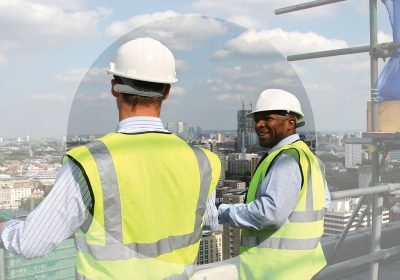 Spotlight on… language focuses on inappropriate, offensive and foul language used in the construction industry and how it could cause offence to both those working on site and anyone passing-by... 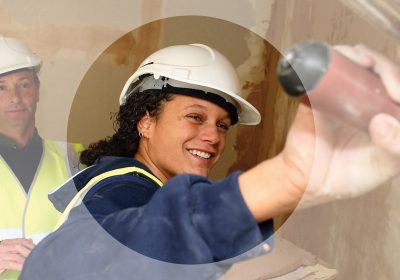 Spotlight on… apprenticeships intends to highlight the importance of apprenticeships, and the benefits to employers, the individuals and the wider community... 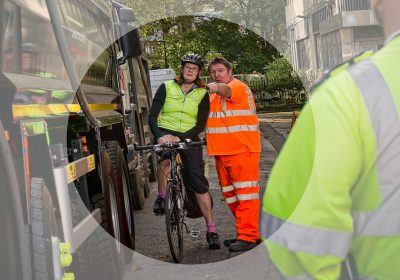 Spotlight on… cycle safety aims to raise awareness of cycle safety and reduce accidents between cyclists and construction traffic...