The Benefits of GPS Plant

We have used GPS plant, which is nothing new in large scale civils operations but we have gone

Every site has its own challenges and our new site in the heart of Leicester is no exception.

Construction sites can pose a danger to children, especially during the summer months when they can

Workplace operative comfort is a high priority for Westleigh, this is coupled with safety as it can

With a passion to look after our workforce, and when new initiatives become available that are

Westleigh's site in Loughborough has supported 'Men in Sheds',  a national scheme operated by Age

Westleigh always strive to find best practice through design, not only does this increase our

Parking is the main issue, at our Loughborough site with an average of 75 operatives needing to

In July 2016, we contacted Loughborough University to see if we could assist with students as part

Westleigh are proud to have been awarded gold status again in 2016 for Investors in People,

Entries by this author 16 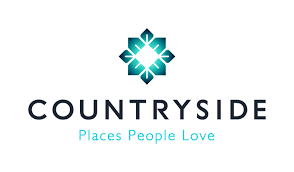