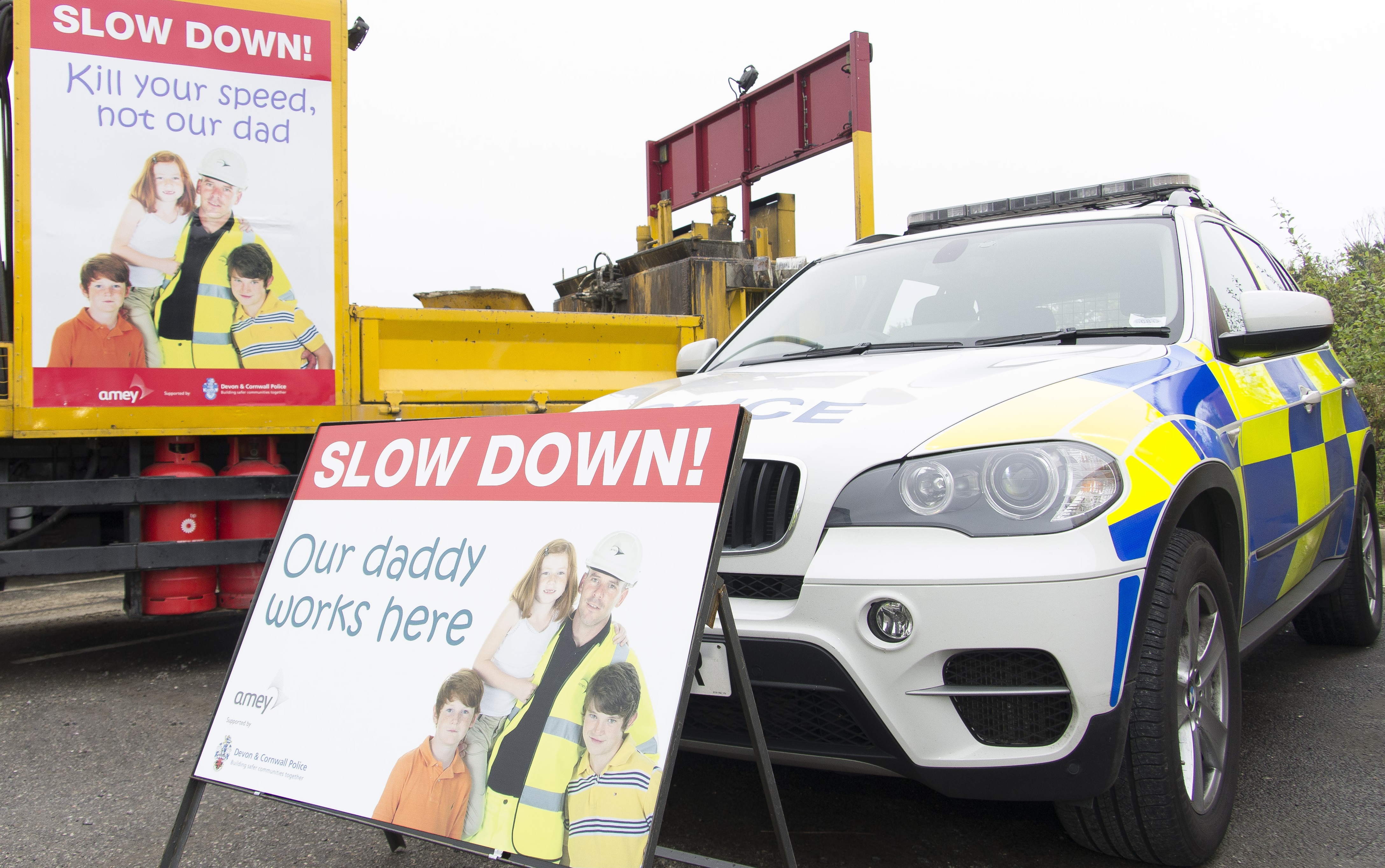 Amey LG Ltd is part of Ferrovial – one of the world’s leading infrastructure management and investment companies.

A total of 85 members of staff who, along with contractors and suppliers, maintain over 900km of roads, 28,000 street lights, 180 highway structures and 35,000 gullies, plus other highway assets.

Site Manager, Chris Davey, Amey LG Ltd has commented on the benefits of registering with the Scheme:

“Registration with a nationally recognised Scheme endorsed by local authorities, main contractors and the Government has significantly improved our profile as a key provider in Plymouth. Being a considerate constructor has given us a platform from which we have been able to actively improve the image of the highways industry in the city.”

As a company Amey has four core values – to be Progressive, Accountable, Collaborative and Effective (PACE), which align with the requirements of the Scheme’s Code of Considerate Practice.

The project encountered a significant challenge, to ensure the safety of their workforce, as the majority of work took place in an extremely hazardous environment, on highways.

Here are some examples of best practice initiatives carried out by Amey LG Ltd, to comply with the Considerate Constructors Scheme: