As part of C360 paper reduction campaign, we have trialled the use of the Rocketbook Wave Smart

Touchscreen devices are being used more and more on construction sites. The safety gloves worn on

There was a requirement for 2 circular 650mm diameter penetrations in the corridor on levels B3, B2

Use of Vac-Ex to Excavate Cables

BaseStone is a mobile and web collaboration application built for construction teams to access,

For all the health and safety plans in place on the construction site, the rapidity with which

Dropped objects are a leading cause of death and injury in the workplace. C360 have been looking

Construction sites procure vast amounts of work gloves. This can lead to large amounts of landfill

Entries by this author 28 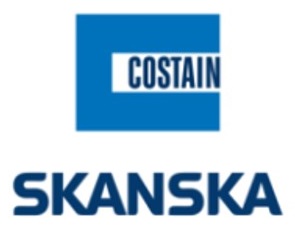