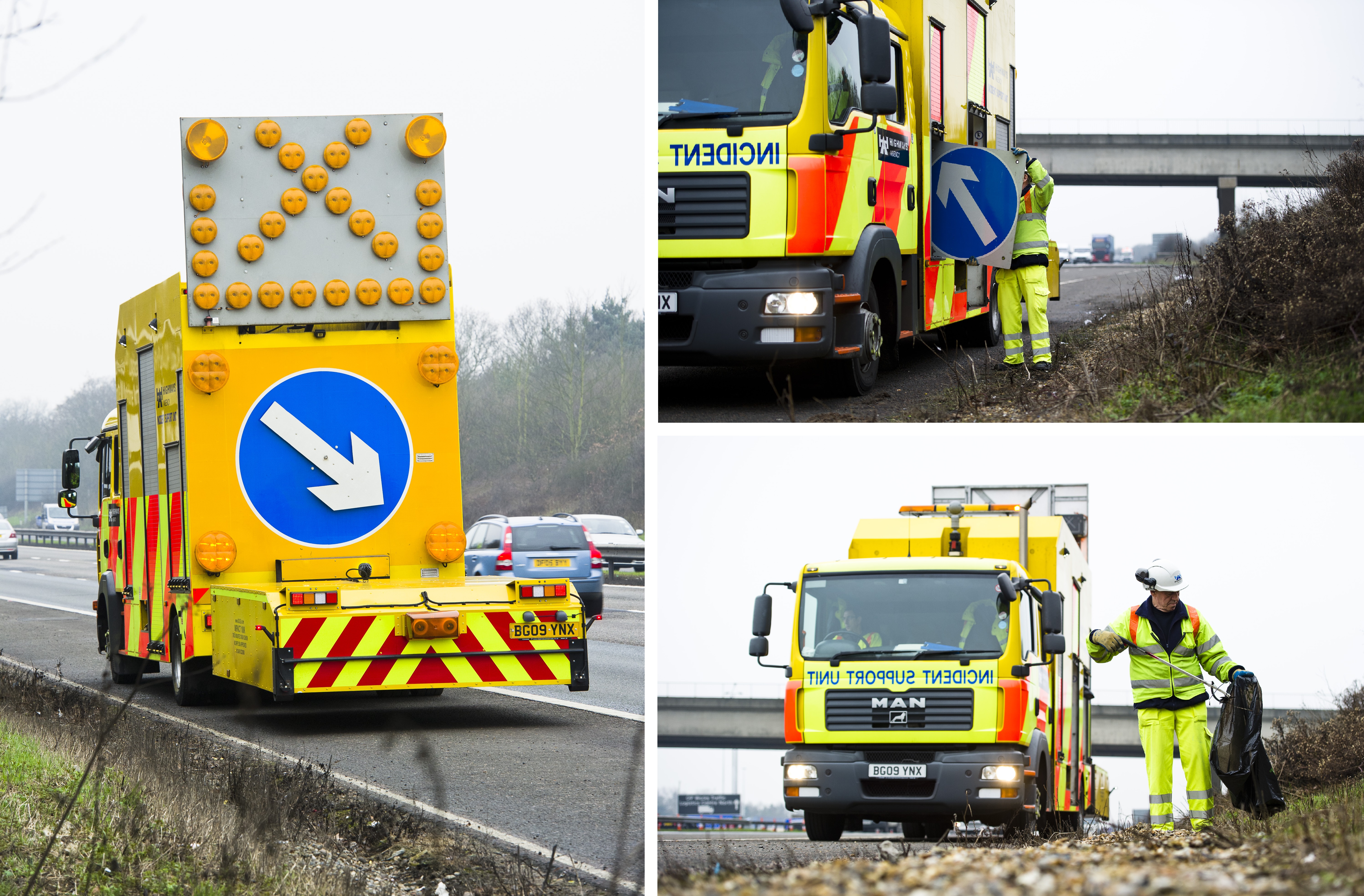 Connect Plus Services’ Blunts Farm depot in Theydon Bois near Epping has been praised by the Scheme Monitor for its exceptional practice.

Connect Plus Services (CPS) maintains and operates the M25 and all adjoining trunk and slip roads, on behalf of Highways England through a 30-year DBFO (Design, Build, Finance & Operate) contract which started in 2009.

The M25 is one of the busiest sections of road in the UK and is undoubtedly one of the most significant, carrying more than 15% of all UK motorway traffic. Blunts Farm in Essex is one of seven CPS depots located off the M25.

CPS undertakes year-round planned and reactive maintenance to its 440km network, responding to incidents, delivering a winter maintenance service from October to May and keeping the network flowing for the thousands of daily road users.

“The Blunts Farm depot is quite isolated and we have no immediate neighbours. However, we are aware of the surrounding communities through our commute to and from work, and accessing our network.

“Our staff act considerately. We stipulate no loud music, no bad language, clean and tidy vehicles and workwear. This ensures that we present a positive image to the wider community as standard, regardless of whether we are in our personal vehicles, or CPS/Highways England branded fleet.”

Being in a non-residential location, the project team made successful moves to build relationships with the wider community, including a nearby primary school. The depot produced compost for the school’s vegetable patch, flower bed and wormery after recycling its canteen waste at the depot.

Moving even further afield, the CPS team also carried out a PPE amnesty, collecting old clothes, workwear, shoes and boots for a charity, which will go to Africa. This all contributed to increased staff satisfaction.

Here are some further examples of best practice initiatives carried out by Connect Plus Services to comply with the Considerate Constructors Scheme: