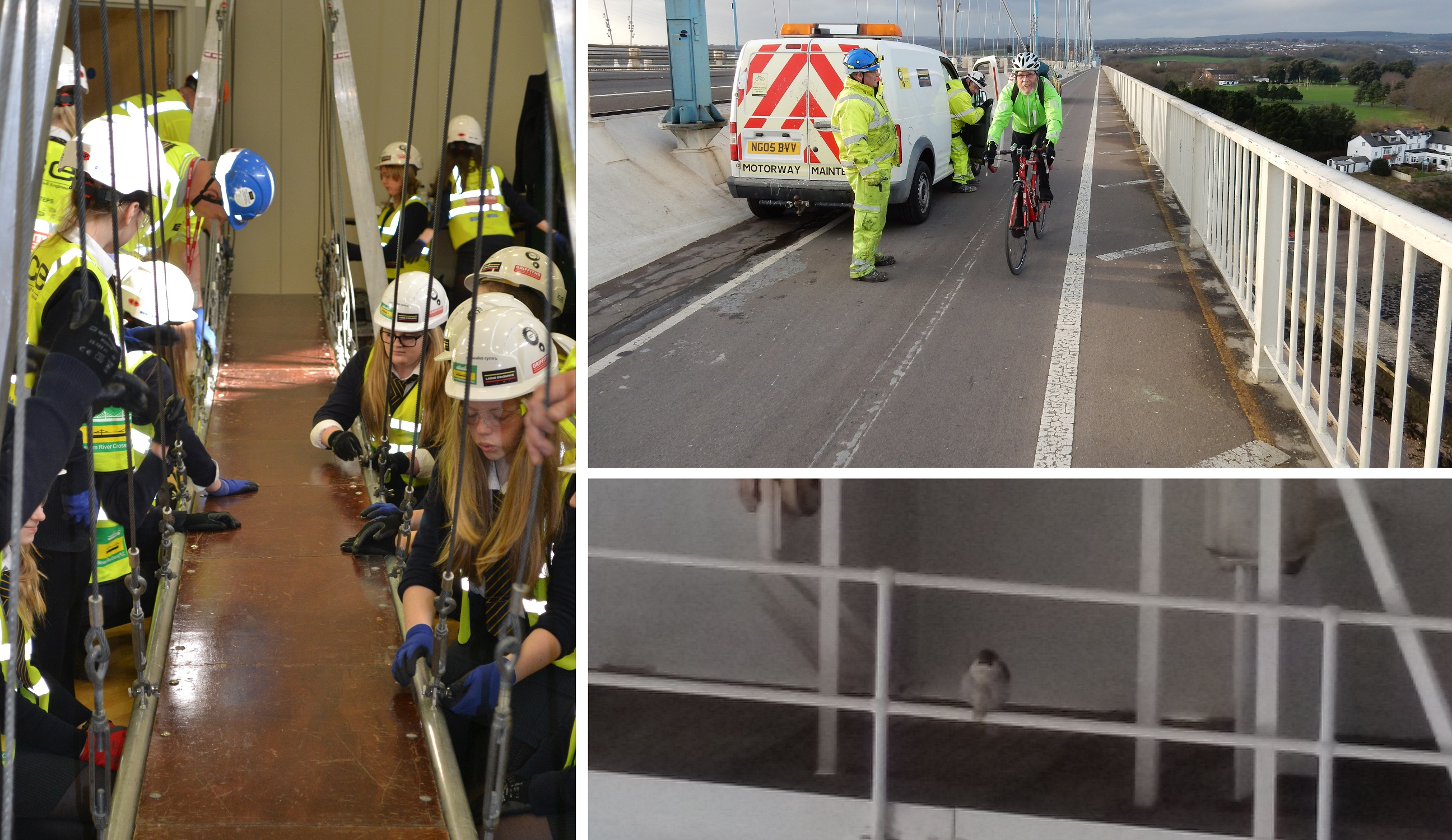 Laing O’Rourke Infrastructure is engaged in carrying out maintenance and inspection of the M48 Severn Bridge crossing, an ongoing project which originally commenced in 1996.

The project is performed under a concession agreement with the Secretary of State, until the Second Severn Crossing debt is concluded, which is indicated as being in 2018.

Until the agreement is fulfilled, Laing O’Rourke Infrastructure is responsible for maintaining the bridge and the surrounding concession areas around the M3, by performing major inspection and maintenance activities each year.

This challenging work involves working at height, with live traffic, above water and in areas of restricted access – all carried out by a dedicated and established team of experts and trades.

The Laing O’Rourke team has firmly embedded itself at the heart of the community during this essential work, forging mutually beneficial relationships.

The majority of the team have worked on the project for between 10 and 36 years, so are very accomplished tradesmen who know the bridges well. With such a loyal workforce, staff turnover on the project is minimal, giving Laing O’Rourke the opportunity to invest in building a highly competent team.

While the downstream side of Severn Bridge is part of the national Sustrans cycle network, the upstream side encounters pedestrian’s, cyclists and motorcycle users up to 50cc.

To compound this, the site team needed access to both sides of the bridge on foot and in vehicles, which could potentially be towing items of plant and equipment.

Here are some examples of best practice initiatives carried out by Laing O’Rourke Infrastructure: