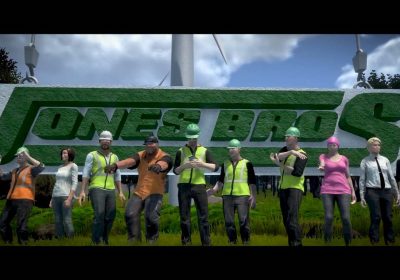 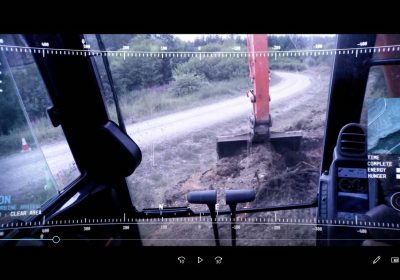 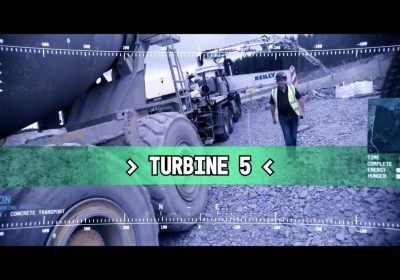 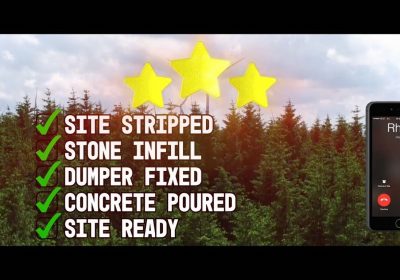 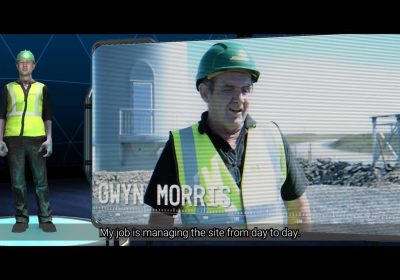 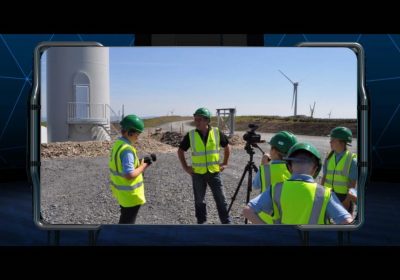 A video project to showcase careers within the civil engineering industry was carried out on site.

The film was created by Year 5 and 6 pupils from Ysgol Betws Gwerfil Goch, Ysgol Bro Elwern and Ysgol Garreg Emlyn with film maker Rob Spaull at Clocaenog Forest Wind Farm in Denbighshire, North Wales during the summer of 2018.

School pupils were invited onto the site by Jones Bros and conducted filmed interviews of workers on the sites. The workers featured included cleaners, security personnel, plant operators, apprentice plant operators, apprentice engineers, Quantity Surveyors, Site Agents, Ecologists and Site Foremen. Interviews were conducted in Welsh and English by the pupils. A tour of the site was also carried out so that the pupils could understand the works involved in the development of a Wind Farm.

As part of the filming by the pupils and Rob Spaull, point of view filming was carried out on the site team which then involved turning real life employees of Jones Bros Civil Engineering into avatars and including them in the film to create a video game style film which would show the ‘player’ getting instructions from the Site Agent and then carrying out the tasks accordingly.

The project has also been covered in the local press.

View all entries by Rhys Roberts