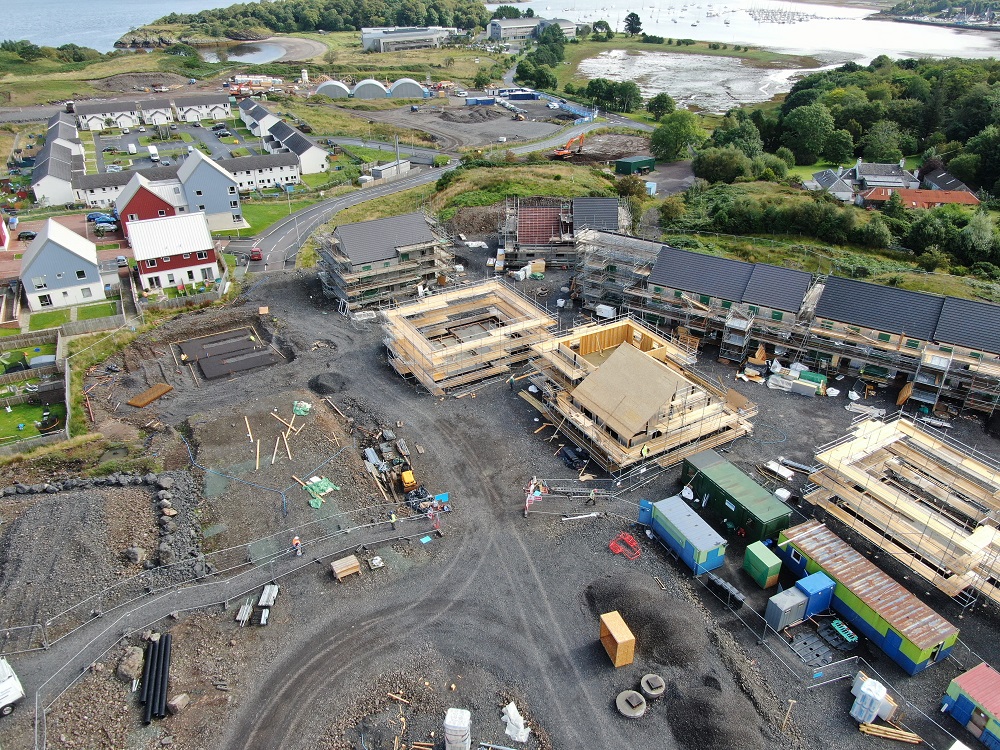 On this project they received a call during a progress meeting with reports of a stranded 40ft humpback whale in Dunstaffnage Bay, which is just metres from the site and the Scottish Association for Marine Science (SAMS) Park. SAMS staff and students joined rescuers from British Diver Marine Life Rescue, Police Scotland, Scottish Fire and Rescue Service and HM Coastguard in monitoring the whale.

To monitor the animal the scientists deployed an acoustic device to listen for underwater sounds and also observed the whale’s breathing pattern. As a consequence of this we were asked to postpone a controlled explosion as part of our on site quarrying works as not to distress the mammal.

The measures and results:

Postponing blast operations allowed them to support the successful whale rescue, whilst also working with their stakeholders to reschedule the blast safely.

Entries by this author 6

View all entries by Mairi Coleman