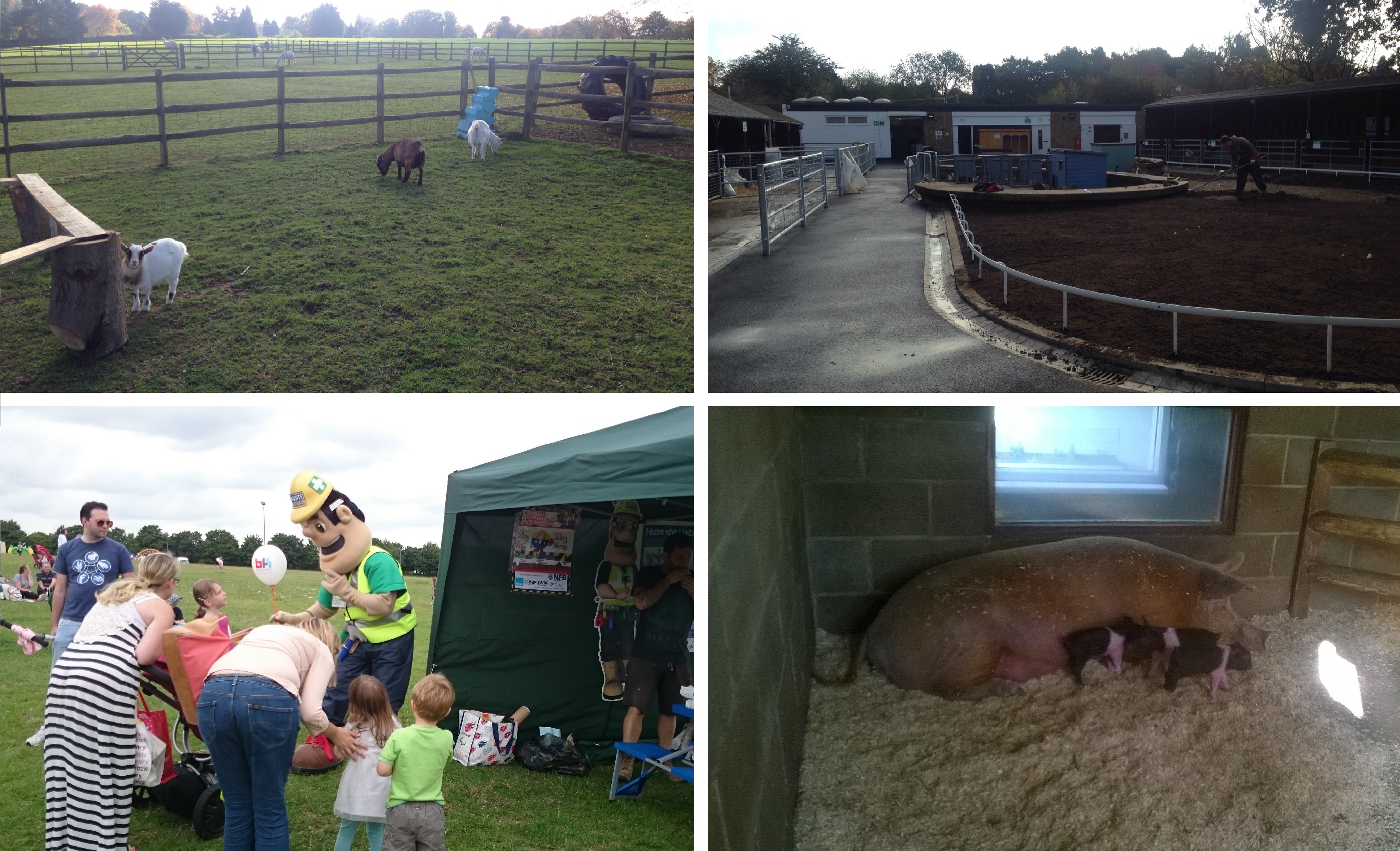 The work was funded by the Heritage Lottery Fund to improve the popular Pets Corner attraction in Harlow Town Park – an important community facility at the heart of the town.

The main contractor, Bolt and Heeks Limited, was originally formed in 1959 and became incorporated in 1964, accumulating over 50 years experience in working across the private and public sectors. They specialise in areas including heritage and restoring listed buildings, education at all levels, and construction work for the emergency services such as the police, fire, health and ambulance services. The company also undertakes community projects, including facilities such as libraries, museums, leisure centres and parks, private residential works, and commercial works.

“Whilst the park is an important and popular community facility, Pets Corner is especially popular, and children were a little disappointed that year not to have full access. The client moved the larger animals, such as donkeys, alpacas and llamas into paddocks within the main park during daylight hours, but the smaller animals had to remain in pens and cages within Pets Corner. We were providing screens and monitoring noise and pollution from the plant and equipment to avoid distressing the animals, while maintaining a presence to assist when and where required.”

“Our site manager and assistant site manager have always been happy to meet and explain the works to the public face-to-face, as well as our timetable for completion. We have had regular newsletters giving progress reports prominently displayed on the gates and hoarding, and also took part in National Play Day in the park in June, bringing Ivor Goodsite along to both entertain the children and help answer any questions about the project.”

Here are some examples of best practice initiatives carried out by Bolt and Heeks Limited: