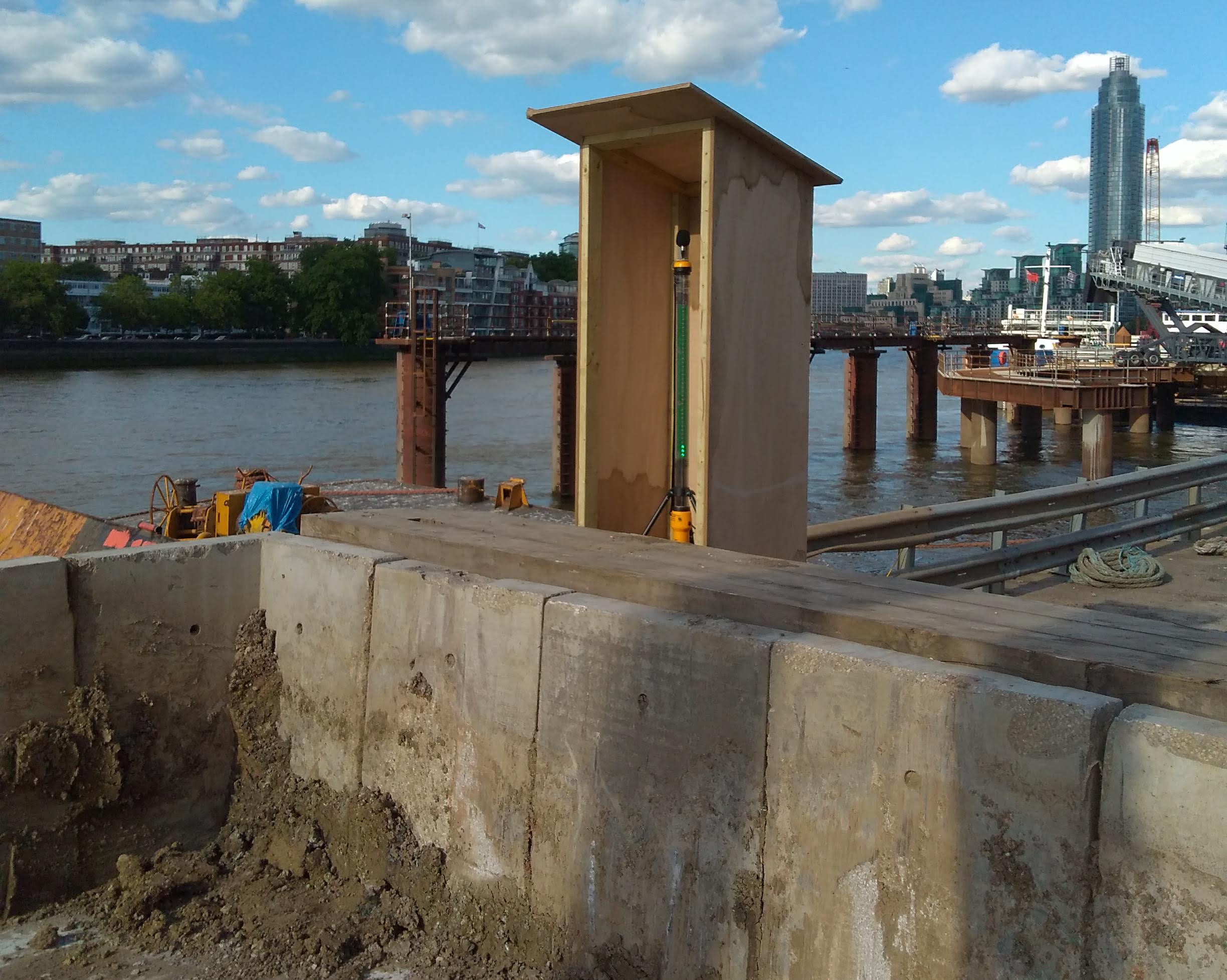 To avoid the delay between a noise complaint being received and addressed a system for immediate feedback to the workforce was developed.

Previously a series of noise complaints from residents had been received due to an excavator being used to load barges with spoil during a night shift.

When a complaint was received there would be a long line of interfaces before the cause of the disturbance could be addressed i.e. complaint received from residents, the complaint being processed by the project complaints helpline, it being communicated by the helpline to the shift manager and then the shift manager mitigating the cause with the machine operator.

A noisemeter with a light up traffic light display, normally used to indicate where noise levels exceed hearing damage levels for the workforce in an enclosed space, was used as an immediate feedback indicator for the excavator operator.

The operator was briefed that the noisemeter was to be used to help them concentrate on their actions and remain aware of the potential for disturbance by inappropriate operation of the machine.

No further complaints were received following the re-occurrence of the operation with the noisemeter installed.

View all entries by Justin Feltham

The Registered Activity must ensure their language and behaviour is courteous and respectful in and around the construction activity.