Reducing the Opportunity for Crime at Construction Sites 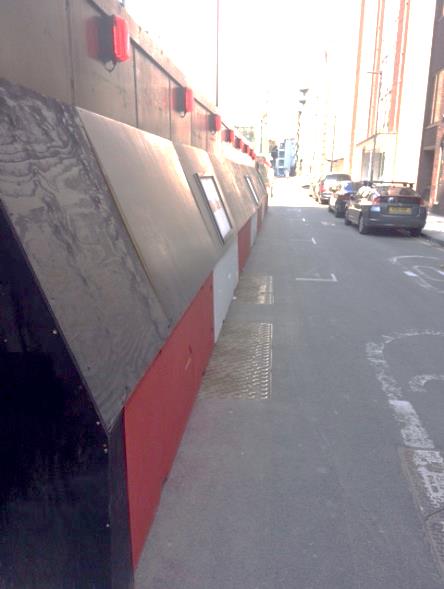 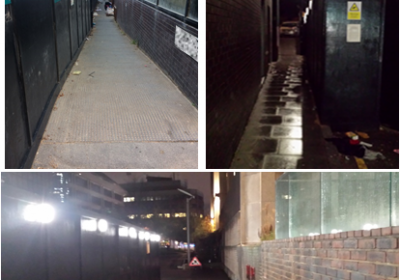 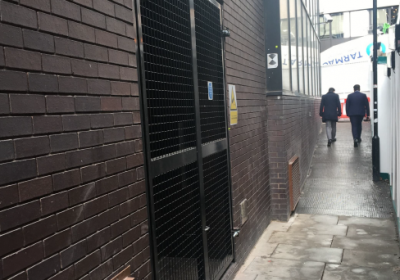 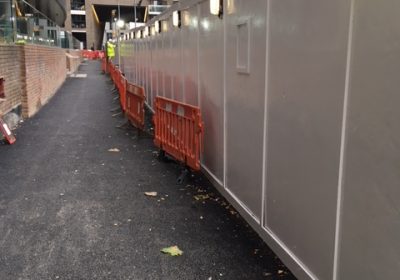 Section 17 of the Crime and Disorder Act 1998 places an obligation on authorities and those working on its behalf to “Consider crime and disorder in all of its undertakings.”

During 2016/17 there were 2,659 offences shown as occurring within building sites within the Metropolitan Police Service (MPS) boundary (excluding the City of London and Rail network). This forms around 0.33% of all crime within the MPS.

It is not possible within the time constraints to show additional offences which have occurred due to the presence of hoardings, or to identify the volume of calls to construction sites to deal with insecure sites, protests, trespass, fly tipping or anti-social behaviour, however it would be reasonable to assume this would be an equally substantial number.

A sample of 158 out of 2,659 of these crimes revealed that 80% of the offences were theft, usually burglaries or theft of plant and construction materials, with each theft being worth on average £20k. This equates to approximately £42m a year in costs. The remaining 20% are violent offences with some noticeable sex offences occurring due to the positioning of the hoardings themselves.

Investigation costs arise with any reported crime and these 2,659 offences cost the MPS over £2m each year to investigate. This does not include costs associated with call outs to construction sites to deal with insecure sites, protests, trespass, fly tipping or anti-social behaviour. The MPS also maintains a detective and forensic response to plant crime along with the PIKE and CESAR databases, again those costs are not represented here.

The MPS designing out crime team advise that the bulk of crime can be prevented by:

Through Secure by Design (SBD), police ‘designing out crime teams’ advise on the development of secure housing and commercial properties, and through this they often achieve crime reductions in excess of 80%. Adopting the same principles in a simple cost effective manner for construction sites has the potential to yield similar results.

Transport for London (TfL), the Met Police, the developer and associated contractors McLaughlin & Harvey Ltd and Keltbray have collaborated to undertake a crime impact assessment at a site in East London. This included perimeter surveys (day and night) of the hoardings which look at positioning, security and lighting, access arrangements and an area-wide study of existing crime types.

The audit highlighted anti-social behaviour, rough sleeping, drug use and uncomfortable environments for the public right of way.

After the audit was supplied to the development team, measures have been implemented to help reduce opportunity crime which include; trixi mirrors (to improve visibility around corners), chamfered hoarding base (to reduce ease of climbing), changing the colour of the hoarding from black to white (improving comfort and lighting), increased CCTV, collaborative working to install gates and remove recesses for sleeping and frequent litter sweeps.

Tackling crime and disorder on the highway network is a priority for many of the UK highway authorities. As part of maintaining a healthy streets environment, walking and cycling is pivotal in helping to bring real benefits to the public, staff and the wider community. However, crime, antisocial behaviour and the fear of crime can have a major effect on people’s willingness to travel by such means to access jobs and services.

One thought on "Reducing the Opportunity for Crime at Construction Sites"

The Registered Activity must ensure their language and behaviour is courteous and respectful in and around the construction activity.