In 2018, BAM Plant Wagon Driver Paul Wilkinson lost his leg to sepsis following a DIY accident at home in which he cut his foot whilst changing a light fitting.

On hearing about Paul’s accident, BAM Senior Site Manager Ian Teasdale, who has also experienced Sepsis, set about producing a campaign to raise his colleagues’ awareness of the dangers of sepsis.

Sepsis is a leading cause of death in the UK. In 2018, it was estimated that there were 123,000 cases of sepsis in England alone, resulting in nearly 52,000 deaths. It happens when your immune system overreacts to an infection and starts to damage your body’s own tissues and organs. Sepsis can lead to multiple organ failure and death, especially if it is not recognised and treated quickly. Raising awareness of the condition can help people to recognise signs and symptoms earlier, as getting urgent medical treatment is key to the chances of surviving sepsis. It is estimated that by the application of best practice to all these cases, as many as 10,000 deaths could be avoided each year.

Ian obtained support from his Project Manager and site team in the North East and began to trial his campaign by delivering his presentation to colleagues and subcontractors on his own site. He then presented the information and campaign to the Regional Safety Group in the North East and gained their support with rolling the campaign out more widely across the region. Ian has already delivered his presentation to more than 600 site workers and the campaign is soon to be rolled out nationwide.

Entries by this author 3

View all entries by Annmarie Knapp 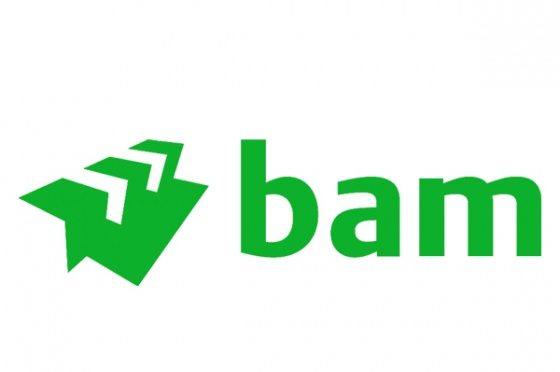