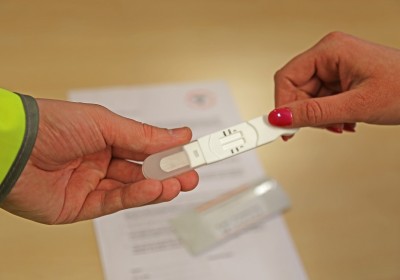 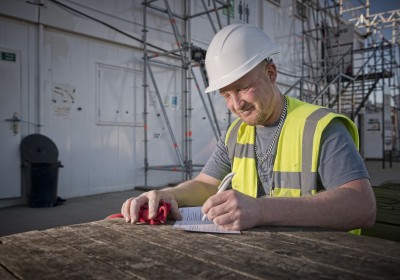 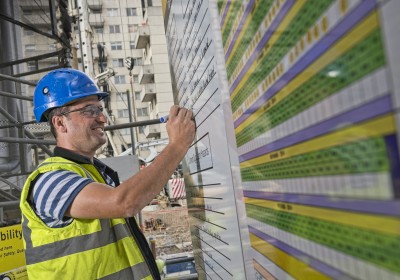 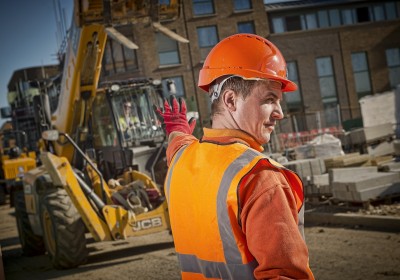 In June 2016 the Scheme’s campaign focused on the health and safety risks associated with drugs and alcohol in the construction industry.

A survey conducted by the Considerate Constructors Scheme in 2016 revealed 59% of industry workers felt that there is currently a health and safety issue related to drugs and alcohol. Furthermore, a staggering 65% admitted they have never been tested for drugs and alcohol, with 38% advising the issue could be better tackled in their workplace.

In response, the Scheme launched its own awareness campaign, ‘Spotlight on… drugs and alcohol’ which identified the core principals behind the issue, law and legislation, current awareness campaigns and helpful resources. The industry collectively stepped up to the mark and provided their own case studies and examples of best practice, highlighting how they were managing the issue and therefore urging others to do the same.

The campaign has since received an encouraging and positive response with over 7,000 page views, as well as being featured in numerous high profile publications including: Building, Construction Industry Council, Construction News, Health + Safety At Work, and Housebuilder & Developer.

The following organisations also provided their own resources and valuable insight for the campaign: Agriyork 400 Ltd, Alcohol Concern and DrugWise.

In order to gain an understanding of how the industry has responded to the campaign, a survey was taken by the Scheme’s Monitors. The following results were collected from routine site and company visits across the United Kingdom:

The Monitor feedback also identified an increased number of smaller companies now providing drug and alcohol testing kits on site. It also revealed a greater industry-wide awareness of the risks of recreational drug use and a general increase in the implementation of testing routines within companywide policy.

It is clear that the industry has made tremendous strides over the years in dramatically reducing a potential drug and alcohol culture on some sites. This level of improvement can still be seen today as we continue to progress towards a safer working environment and supportive culture for the industry’s workforce.

The scope of managing the issue is broadening as the industry recognises drugs and alcohol as an area that needs to be taken seriously.

Entries by this author 127

A clear focus on attitudes and behaviours that enhance safety performance will help improve overall safety on site and reduce the number of accidents. Despite increased safety awareness, construction remains a high-risk industry, with approximately 5% of employees in Britain, it accounts for 27% of fatal injuries to employees and 10% of reported major injuries. Behavioural change is vital to prevent accidents and help companies, through their workforce, to improve safety standards on site.