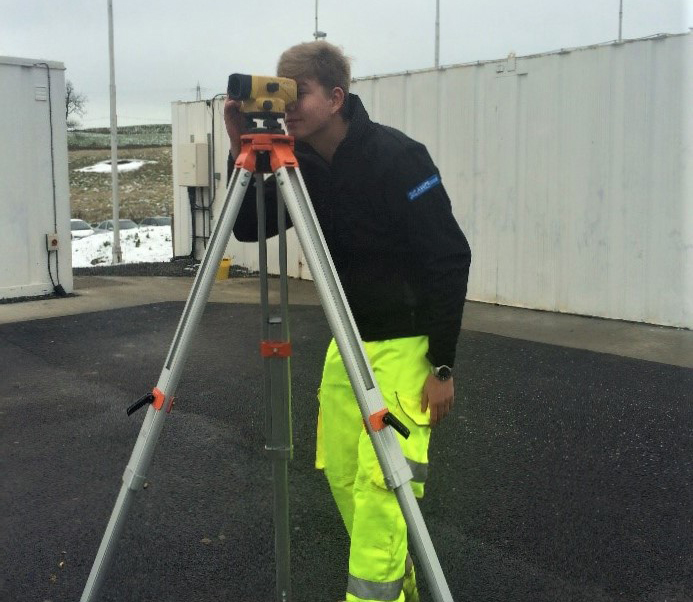 Fraser has since been a member of the project team which delivered the Dundee Regional Performance Centre for Sport project (2018-2019) and has been part of the Union Terrace Gardens project in Aberdeen since the project commenced in September 2019.

Fraser completed his civil engineering modern apprenticeship with the University of the Highlands and Islands (UHI) Inverness College and it is with the same University that he is now completing his new 4 year Graduate Apprenticeship course.

View all entries by John Cairns