Providing an Opportunity to an Ex Infantry Soldier 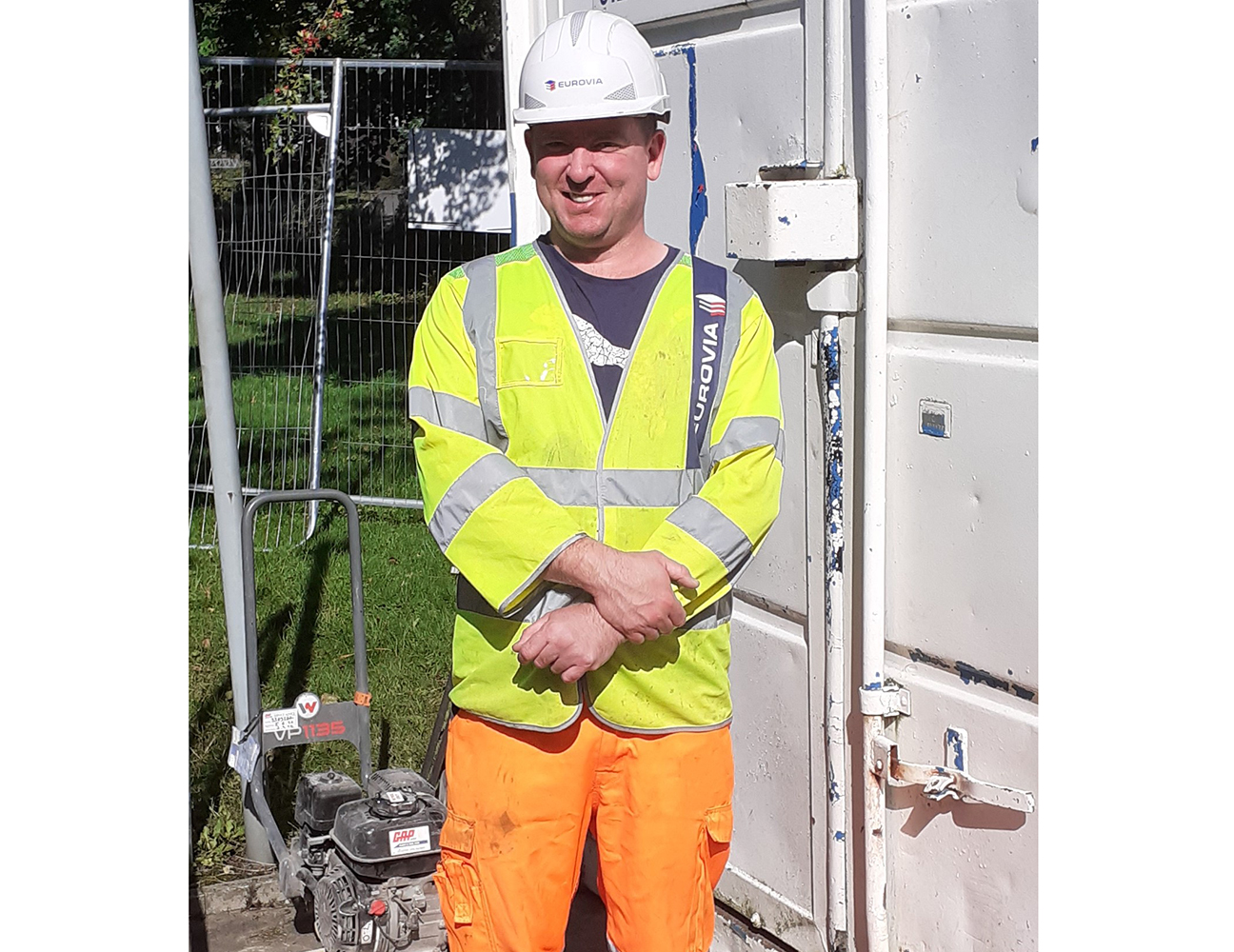 Lee Cocker has now started full employment with Eurovia after successfully completing a work placement. Lee spent five years in the Duke of Lancaster Battalion as an infantry soldier, after a couple of years based out in Cyprus, he then embarked on two tours of Afghanistan where he served in the Mortus platoon.

Lee left the army and after several years between various jobs he came across Project RECCE. While he was there, he did an intensive 4-week course called ‘pathway to construction’ where he gained a level 3 first aid to go alongside his CSCS card.

He was then notified via the director of Project RECCE, Laurence Moore, of an opportunity at Eurovia. After impressing on a work placement, he was offered a permanent position as an operative and is now working on our site in Salford.

Entries by this author 12

View all entries by Alex Cartwright