Communication is Key to Maintaining Goodwill 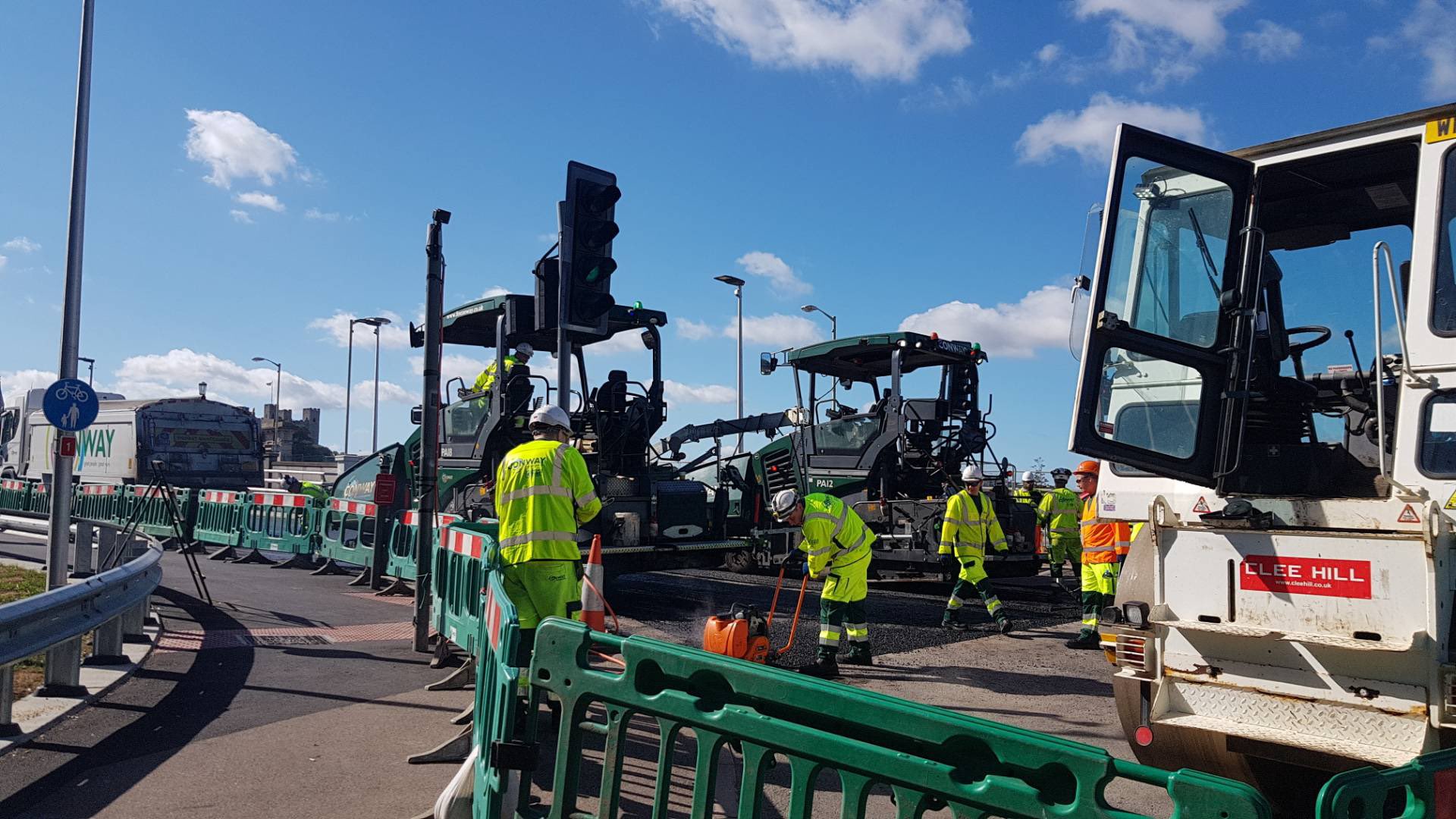 Community engagement is at the heart of the Rochester Bridge Refurbishment Project, so when the programme reached a point that was likely to cause significant disruption to the public, the team was keen to do whatever it could to mitigate issues.

The task was the complete resurfacing of the New Bridge, which takes road traffic from Strood to Rochester, two interconnected towns located either side of the set of bridges over the River Medway.

Extensive public engagement was carried out, including: letters sent to more than 13,000 homes and businesses, key stakeholders were contacted, the media was notified, updates were posted online and across social media.

The advance online updates included not just the what, but also the why and how including descriptions of some of the work to be carried out to introduce the public to the engineering concepts and explain why the works are not a quick job. For example, curing was explained so people would understand the reason behind apparent down periods. This was also shared on social media.

During the works, social media – in particular Twitter – came into its own. Photos could be shared almost instantaneously, questions could be answered and complaints addressed. Although this was a busy period it was worth taking the time to engage with the public.

Many people took the trouble to post their thanks for the updates and the work in general, and while there were inevitably some complaints, overall the interaction was both positive and inquisitive.

This questioning interest helped to build upon the public goodwill for the project, and maybe it even inspired a few more future civil engineers.

View all entries by Erica Jones